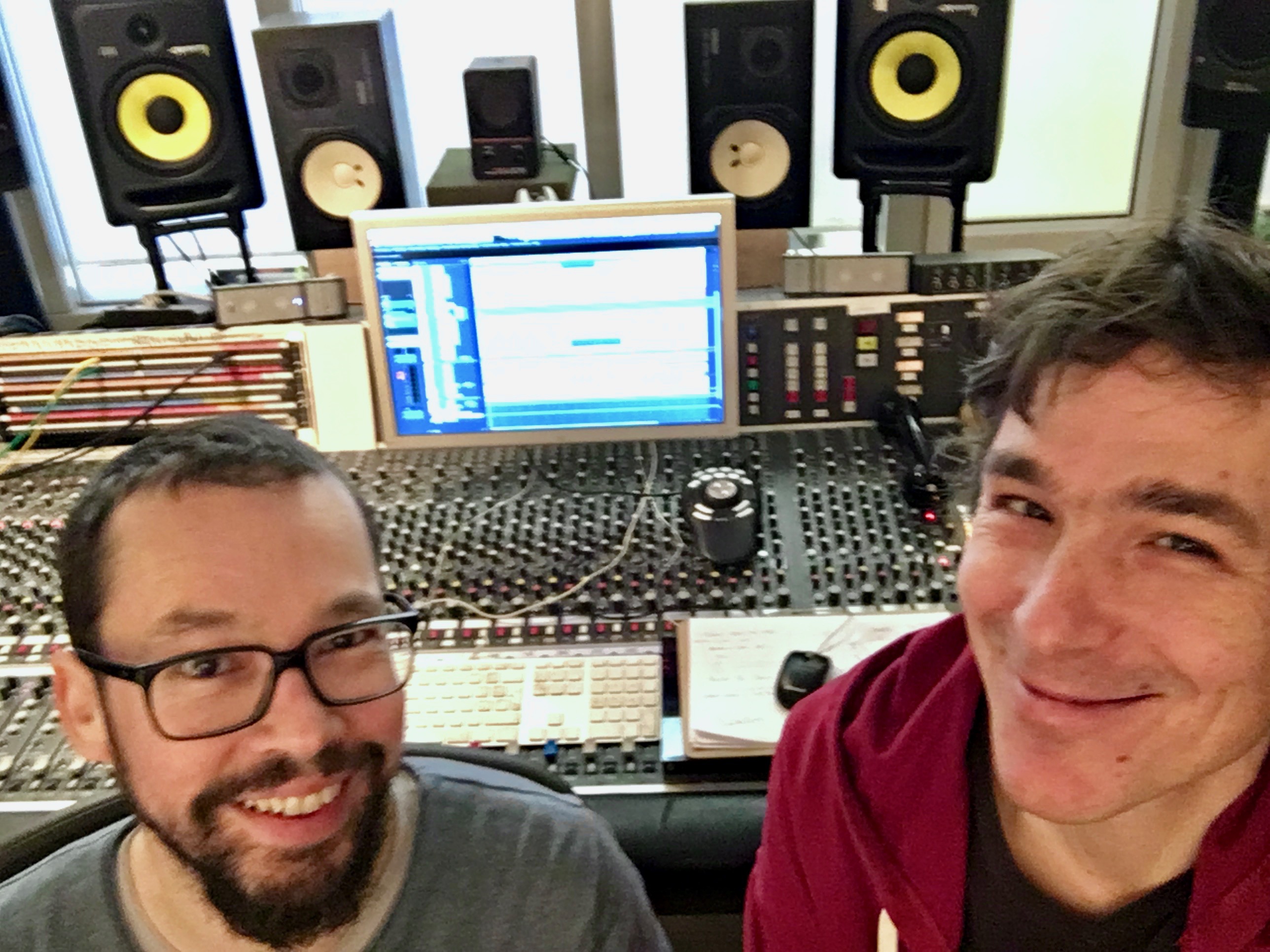 I am superhappy to announce the mixing process for my new KMET solo Album is finished now. It´s been growing and growing, interrupted and also fed by different works for theater and film. Now it feels mature and kind of ripe. I just spent the last three days with “Mr. Magic Sound” Ollmann Brunbauer at his feedback studio 2. It´s the first time we work together like this – and so far it has been fantastic. The songs evolve in new ways, and everything falls into place nicely.
Share